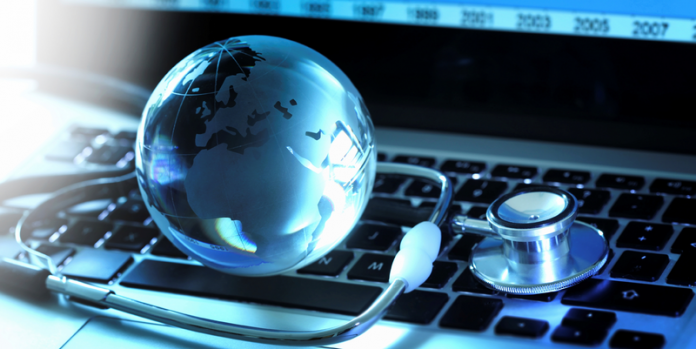 On October 29, 2014, Drug Administration of Vietnam issued the official letter No. 18443/QLD-TT about providing information to medical staff on warning the poisoning risk of ethanol related to docetaxel-medicines for cancer treatment containing ethanol, because in some preparations of docetaxel are being circulated, are contains ethanol to help dissolution of substances to be used intravenously, but may cause patients experiencing symptoms of alcohol poisoning or drunk feeling during and after treatment.
Afterward, US Food Drug Administration (FDA) has approved the request production facilities of docetaxel product containing ethanol update warning information about the risk of alcohol poisoning on the package insert of drug. Pursuant to the conclusions of the Advisory Council for granting drug circulation registration number – Ministry of Health for cancer drug docetaxel containing ethanol; to ensure objective of rational, safe and effective drug use, Drug Administration of Vietnam informed as follows:

I. For services of Health of provinces and centrally-affiliated and hospitals, institutes with beds under Ministry of Health:
Continue to notify the medical facilities, the pharmaceutical businesses in the local information related to FDA’s recommendation stated in the official letter No. 18443/QLD-TT dated October 29, 2014 by Drug Administration of Vietnam; and strengthen to monitor undesirable effects of drugs during treatment and circulation; send reports ADR (if any) to The National Center of Drug Information and Adverse Drug Reactions Monitoring (13-15 Le Thanh Tong Street, Hanoi) or the Regional Center of Drug Information and Adverse Drug Reactions Monitoring Ho Chi Minh City (201B Nguyen Chi Thanh Street, District 5, Ho Chi Minh City).

1. For the cancer drug docetaxel containing ethanol have been licensed to circulate on the market:
Within 03 months from the signing date of this official letter, request drug production and registration companies to perform updating, supplementing on the label, package insert of drug as follows:
1.1. Adding information about the concentration of ethanol in preparation in the appropriate section.
1.2. Adding to the section of special warnings and caution when using following information:
“The composition containing ethanol: has recorded reports of poisoning involving some docetaxel product containing ethanol. The amount of ethanol in a dose of docetaxel injection may cause effects on the central nervous system and should be considered when prescribing to patients: avoid or limit the amount of ethanol in the body. Consider the amount of ethanol in injectable docetaxel preparations to ability to drive, operate machinery soon after taking the drug.”
1.3. How to update: automatically update under the guidance in Clause 4 of Article 9 of Circular No. 44/2014/TT-BYT dated November 25, 2014 of Ministry of Health on drug registration.

2. For cancer drug docetaxel containing ethanol pending approval:
Drug Administration of Vietnam only considers to grant registration numbers for circulation after the company revise/supplement pharmacological information as mentioned in Point II.1.1 and II.1.2 of this official letter into relevance sections of registration dossier and satisfactory assessment.
Drug Administration informs the units to know and implement./. 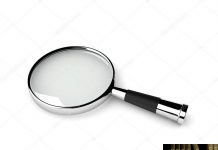 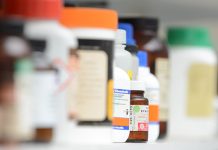 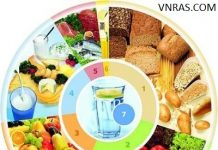 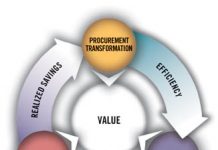 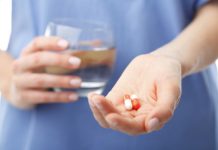