After this decree, the Ministry of Health of Vietnam shall issue 15 circulars that will guide and detail the decree, and will implement the articles in the Pharmacy Law of 2016. 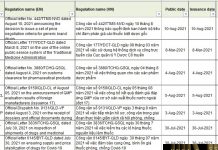 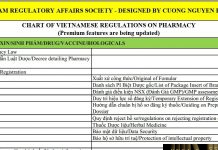 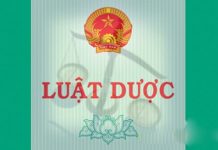 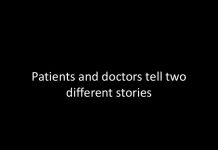 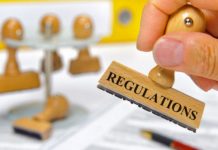 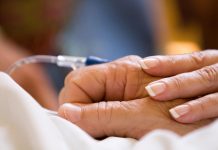